Reports say that the Lagos state governorship candidate for the Peoples Democratic Party (PDP), Funke Akindele was chased out of the Ketu fruit market.

According to reports, Funke Akindele was harassed and chased out of the Ketu fruit market by some hoodlums where she went to campaign ahead of the election.

Reacting to the incident that happened yesterday, the PDP governorship candidate, Abdul-Azeez Adediran popularly known as Jandor during a meeting with the chief IImam of Ketu Central Mosque, condemned the act and disclosed that his team members were stabbed during the attack.

Jandor also confirmed that Akindele left the campaign train while the team continued to move around the streets in the council.

Jandor further disclosed that a member of his security team was stabbed while others including journalists were injured during the attack.

"What is happening we do not want it again. It is not good for democracy, but despite the attacks, we are moving and still motivated to rescue our people.

"I know it is only God that can give and take, if God gives you no one can take." "Our dreams and vision no longer aligned" - Funke Akindele opens up on split with ex-husband, JJC Skillz 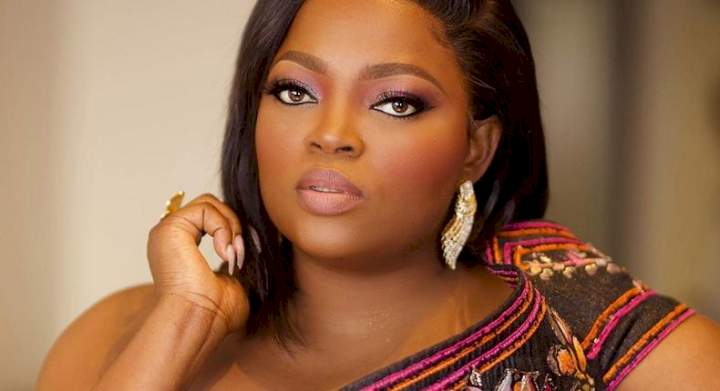