Chelsea have not finished their January transfer splurge and are preparing a late bid to sign Lyon defender Malo Gusto, according to reports.

The west London club's new owners have already spent around £450million since their takeover and have been particularly busy in the January window, bringing in six new players.

Youngsters David Datro Fofana and Andrey Santos were added to the squad early in the month, as well as centre-back Benoit Badiashile.

Chelsea then gazumped Arsenal to land both Joao Felix on loan from Atletico Madrid as well as exciting young winger Mykhailo Mudryk from Shakhtar Donetsk, before landing Noni Madueke from PSV Eindhoven.

But they are not done yet, with Graham Potter still keen to bring in more defensive cover as well as a new midfielder - with a fresh move for Benfica's Enzo Fernandez also expected.

According to The Telegraph, the next player on Chelsea's wish list is Lyon's young right-back Gusto, who is seen as ideal cover and competition for the injury-plagued Reece James.

Although the England international is now back in training, Potter is concerned by the back-up options available to him, having been forced to field Trevoh Chalobah at right-back recently.

Gusto is seen as having the right age and profile to provide ideal competition for James, with his athleticism, speed and attacking instincts a much better fit than either Chalobah or the ageing Cesar Azpilicueta.

Lyon do not want to lose the 19-year-old but they are in a bad negotiating position, with Gusto out of contract in the summer of 2024.

Ideally, the French club do not want to sell the young defender until the summer and are keen to keep him until the end of the season, but Chelsea want to add him to their squad immediately.

Chelsea feel they can tempt Lyon into selling with a late bid, while Laurence Stuart - one of the club's new technical directors - has extensive knowledge of the French market having previously been at Monaco.

The west London club have also been linked with Sporting wing-back Pedro Porro, who is being tracked by Tottenham, but a move for Gusto is more likely at this stage.

Chelsea remain keen to bring in a new midfielder and are once again ready to try and prise World Cup winner Fernandez away from Benfica, while Brighton's Moses Caicedo remains a target. 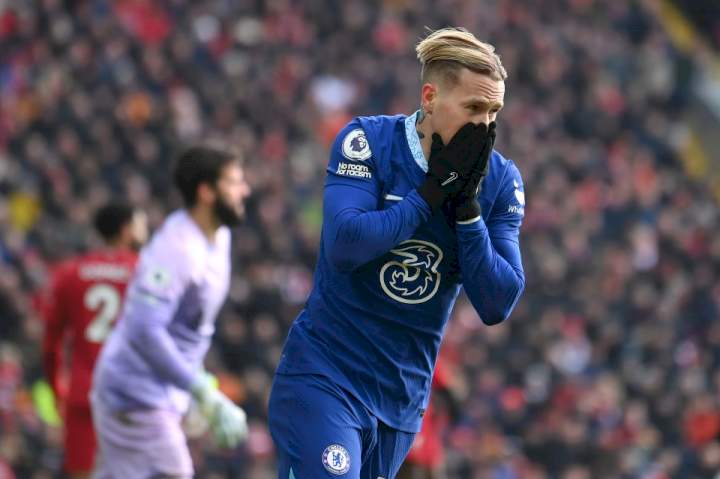 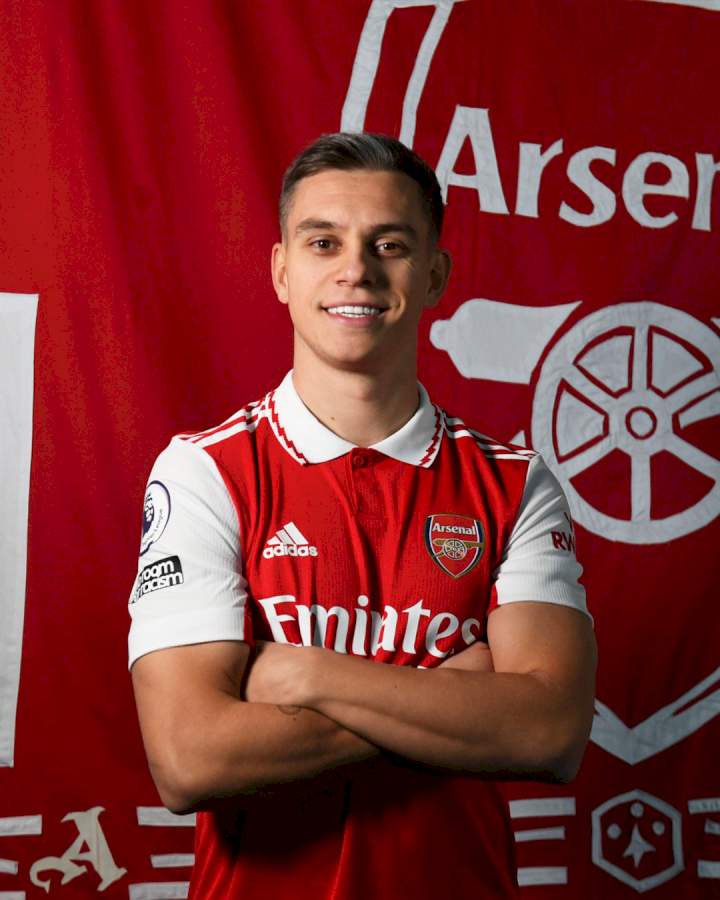