Videos making rounds online captured the moment the South Sudan President urinated on himself while reciting the country's national anthem at a road commissioning event.

Kiir was seen standing in front with his hand on his chest. As the video rolled on, the President's trousers became soaked starting from his crotch to his ankle.
As the urine spilled on the floor, the President looked down to see the mess he made. Other dignitaries at the event also tried looking away.

The video has triggered a conversation centred on the health of African politicians vying for top political offices.

Watch the video below... 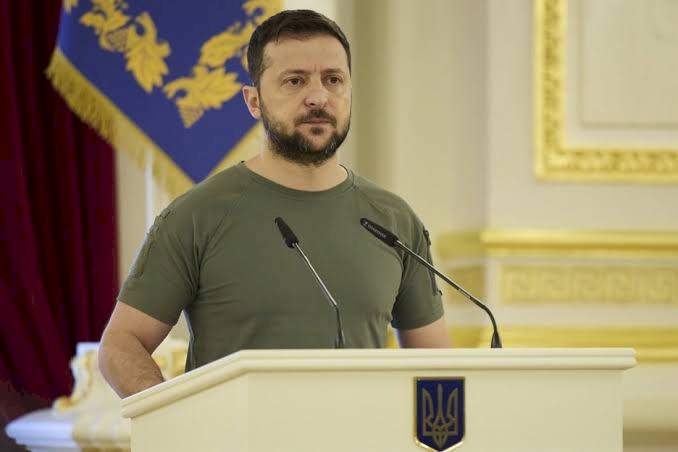 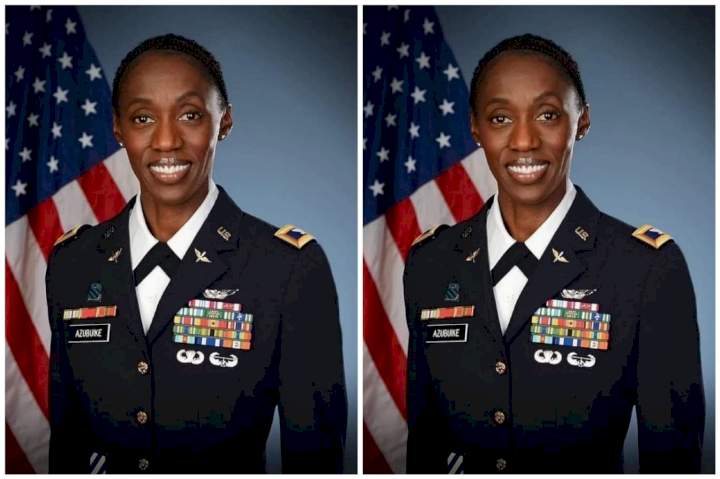 Nigerian-born US General, Azubuike invites those interested in American Army 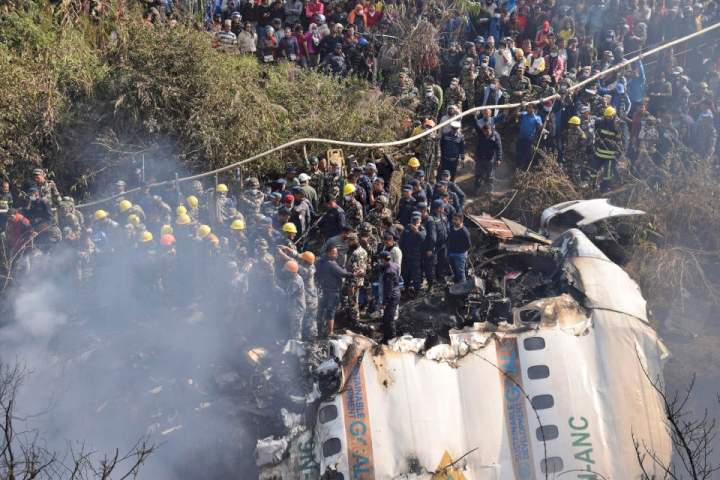 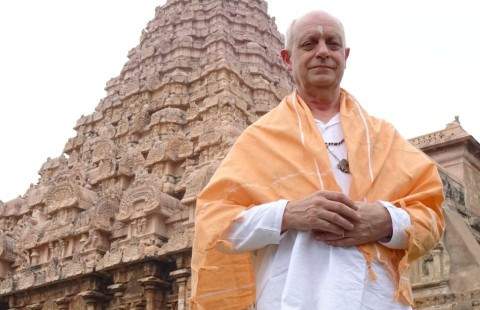 Bandits accept rice and beans in exchange for six hostages