The Nigeria Customs Service (NCS) has intercepted some military hardware and uniforms at the Murtala Muhammed International Airport, Lagos.

The items were seized by customs officers attached to the airport cargo command. Customs area controller, Sambo Dangaladima paraded the seized military hardware at the command in Ikeja on Tuesday.

Dangaladima said the hardware was imported from South Africa by a suspect identified as Olaolu Marquis, who had been arrested.

Dangaladima further stated that the hard drugs originated from India and Pakistan and were routed through Addis-Ababa to Lagos.

The customs area controller said the seized drugs with a duty-paid value of N13,827,775,560 have been handed over to the National Drug Law Enforcement Agency (NDLEA).

"We are very much mindful of the fact that 2023 is an election year in Nigeria; the inflow traffic of these hard drugs that induce our youths to do extraordinary things (when taken) are bound to increase,"

"But I can assure the unscrupulous importers that MMAC is the most dangerous route for their illicit trade because we are always here to catch them and ensure that they face the wrath of the law.

"In total obedience to the directives of our able CGC - Rtd Col Hameed Ibrahim Ali, we are poised to continue intercepting and seizing the illicit products - especially hard drugs as they come, he said. 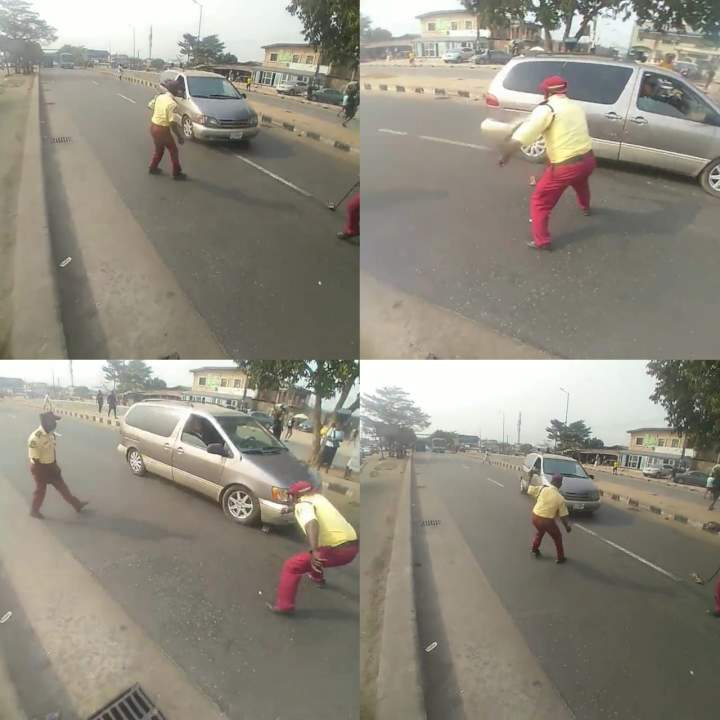 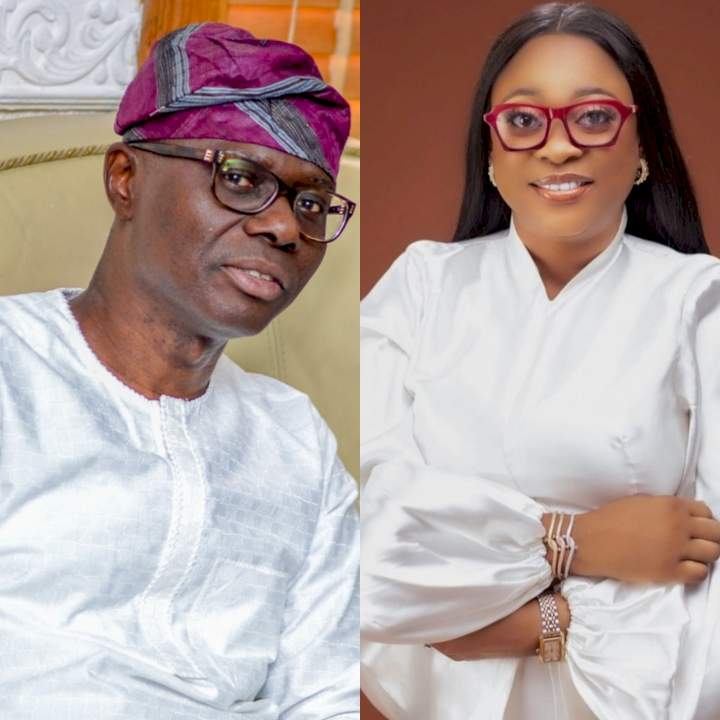 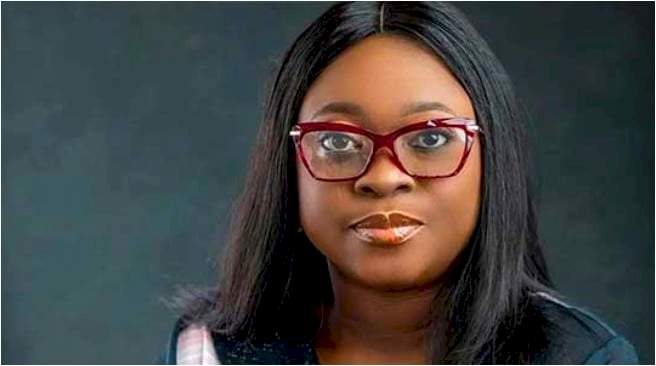 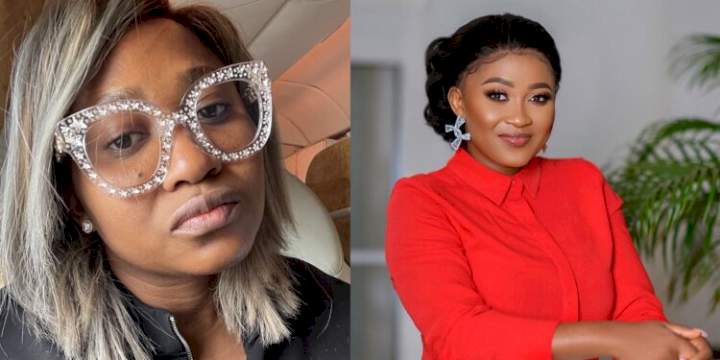 "Dear mainlanders, how do you go to work on the Island everyday?" - Actress, Mary Remmy Njoku asks Lagos residents 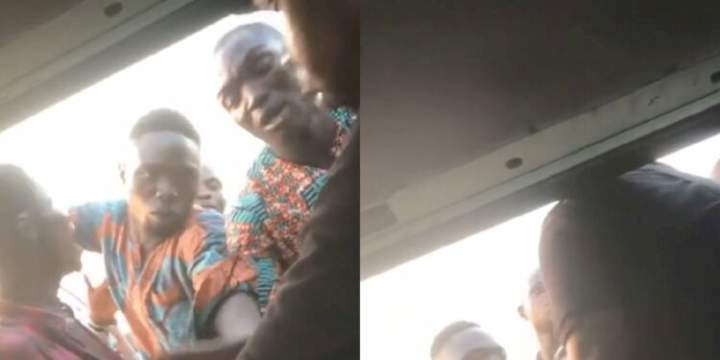 "Na your papa buy bus for me?" - Bus conductor challenges policeman over his inability to pay his transport fare in Lagos.