Labour party presidential candidate, Peter Obi's lookalike was spotted at the rally carried out by his supporters in Jos, Plateau State's capital.

This comes days after it was reported that another rally by Peter Obi's supporters was disrupted by the police in Ebonyi state.

On Saturday in Jos, Peter Obi's supporters who turned up for a rally spotted an individual with an uncanny resemblance with the Labour Party's presidential candidate.

Social media have, however, been agog since the photos of the look-alike of Peter Obi circulated the internet space. 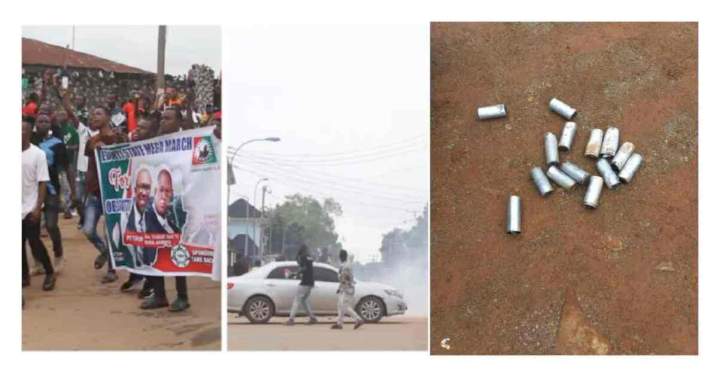 Supporters of Peter Obi teargassed by police in Ebonyi (videos) 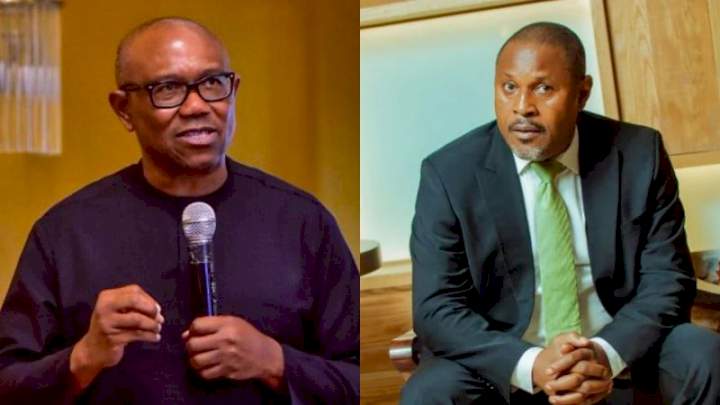 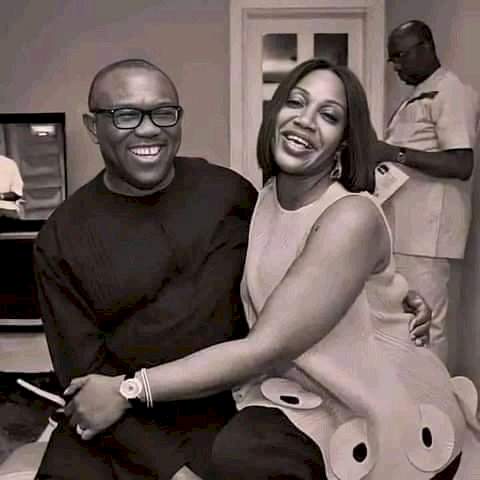 'I remain eternally grateful to God for the gift of you in my life' - Peter Obi showers encomium on his wife, Margaret as she celebrates birthday

How To Spot Quiet Quitting In Relationships