King Charles III has said the death of Queen Elizabeth II on Thursday will be felt by people across the world.

The new king, whose title has been confirmed by Prime Minister Liz Truss, paid a tribute to his late mother in a statement.

Elizabeth II was Britain's longest-reigning monarch; the late Commonwealth leader served as head of State for more than 70 years.

Charles described her passing as a moment of the greatest sadness for him and all the members of the family.

"I know her loss will be deeply felt throughout the country, the Realms and the Commonwealth, and by countless people around the world," he said.

Charles said he would be comforted and sustained by the knowledge of the respect and deep affection in which the Queen was widely held.

His wife, the Duchess of Cornwall, is now Queen, and will be crowned at Charles's side at his eventual coronation.

Formerly Prince of Wales, 73-year-old monarch, who was married to the late Lady Diana Spencer, served in the Royal Air Force. 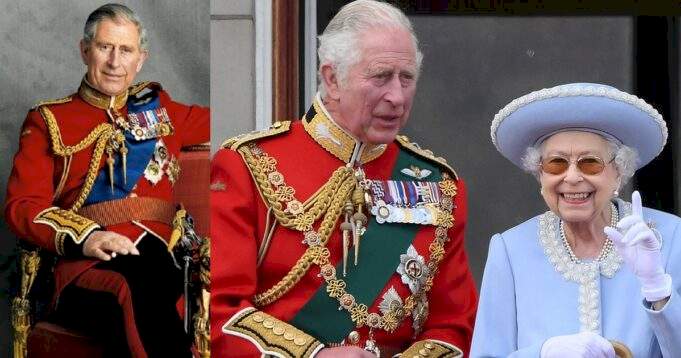 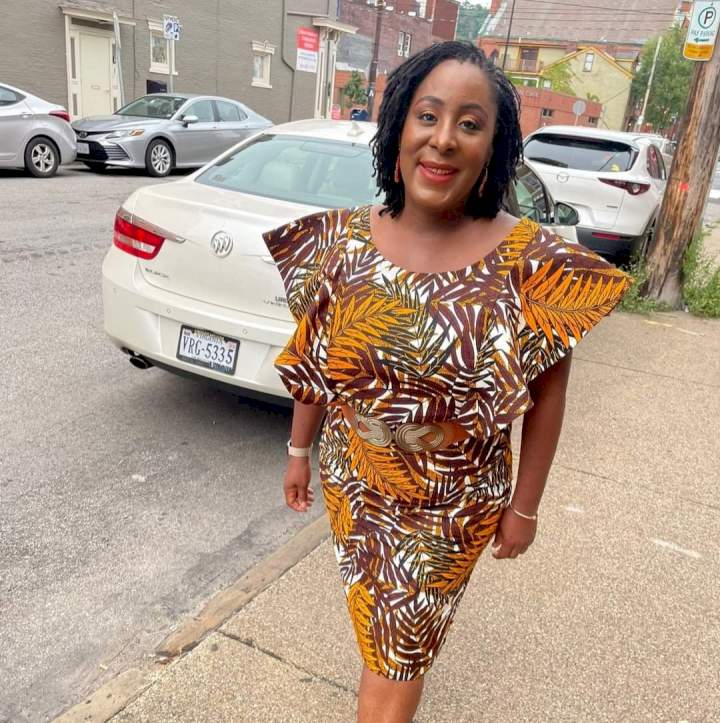 "I'm on the verge of losing my friends, colleagues, and associates" Uju Anya speaks after her tweet wishing the Queen 'excruciating' death went viral 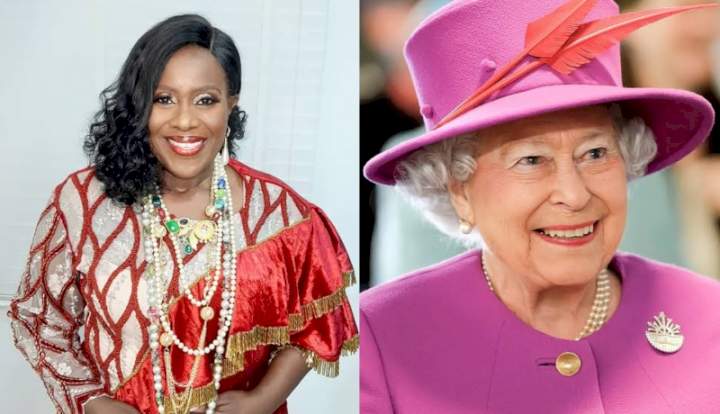 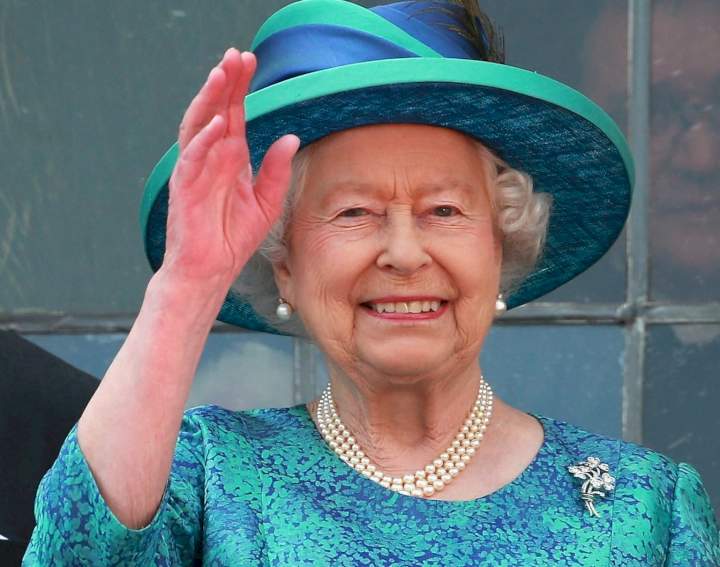