To cope with the challenges of teaching in schools in rural communities in Ghana could be quite daunting for those coming from far distances.

But a 36-year-old teacher devised an unconventional way of transporting himself to school when motorable means seem impossible.

The Head teacher of Lonpe MA Primary School, Kwame Mensah, has gone viral after it was reported that he swam to school located in the Northern Region.

His love for impacting knowledge in pupils motivates him to wake up, dress and find a way to get to school everyday though it is usually very challenging.

Kwame owns a motorbike which he mostly uses to take himself to school but there are occasions where it breaks down and he is forced to swim through a river to cover a considerable part of the journey.

One time, he was lucky to get a 9 kilometre ride offered him by a good samaritan who was returning from hospital with his wife.

However, they could not take him all the way so he had to swim across a river -Dakar - and then continue for three more kilometres.

According to Kwame, his connection with rural schools began when he graduated from college in 2009.

He revealed that through his years as a teacher, he's been moving from one school to another and admits, teaching here is frustrating as it is dangerous.

"Teaching in rural communities is not an easy task especially as I have to swim across this river everyday to get to my school. My family is very worried.

"The pupils are at a huge disadvantage because I have to teach all the classes from basic one to six and this is stressful", he said.

Meanwhile, a video of him swimming in the river Dakar while heading to school was shared by Ghana's TV3.

Watch the footage below:

[ICYMI] Meet Mensah Kwame: The 36-year-old teacher who swims to teach pupils of the Lonpe MA Primary School in the Northern Region of Ghana.#TV3NewDay
pic.twitter.com/HypT6azuZf 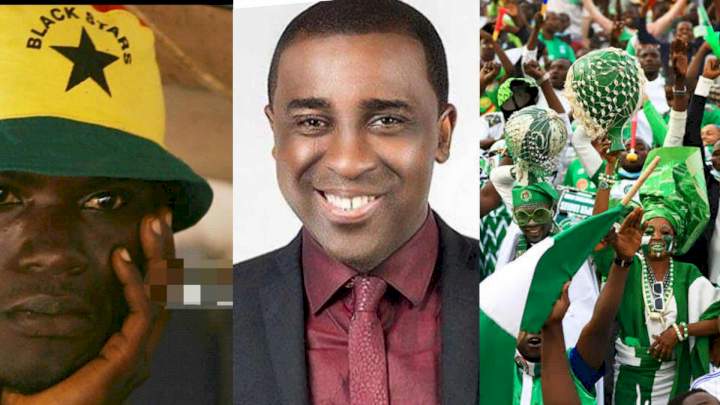 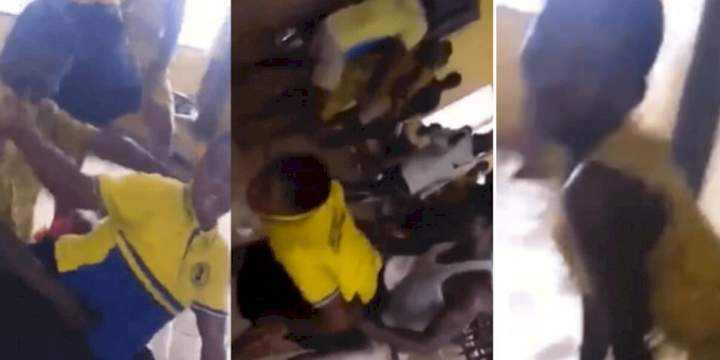 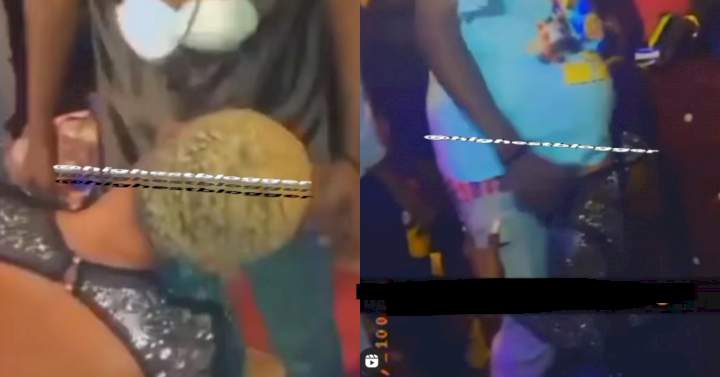 Things you should avoid before making love to your partner