When it comes to their grandchildren, grandparents are always friendly and sweet. In their eyes, the little ones can do no wrong. You start to wonder if it's the same parent who raised you-the same one who wears matching clothes with your kids, spoils them with treats, and scolds you for scolding them when they misbehave. All in all, it's so nice to see.

Early moms took to Twitter to share stories of how their children became best friends with their grandparents.

I genuinely want to hear stories from women who got pregnant young or out of wedlock and their parents were upset, but when the babies came, turned around and became besties with the kids

See some of the responses:

My dad said I should leave and go where I got that belly, my brother asked that I leave the next week. My mum said I should apologize to my dad and since then my dad too care of me and my son until his last dying day. They were best friends who liked matching outfits❤️ pic.twitter.com/sV0D3LWnFs

Kept my pregnancy a secret for 9 months. Fam found a week before I had to give birth. Dad drove me up and down to the hospital for check ups in that last week. They didn't get a chance to be mad. The child was here 😭😭

Last week I cried after she texted me this, she said I was being “dramatic”
I suddenly had flashbacks of everything I went through, I told her she wouldn’t understand.
The disappointment in my brother and mother’s eyes when they found out I was pregnant in matric. But today😂 pic.twitter.com/eu15kiJEv7

My dad was devastated when I got pregnant at 19 but now they’re inseparable and besties for life 🥰 https://t.co/5cDD1CJ3bq pic.twitter.com/2YdaLk8So5

Me it took me a while 3months to even tell my mum about it but I had called her and said I had sth to tell her, on Christmas Day 2018 told her her question was does the guy want to be known by us and all those concerned questions they have https://t.co/94C344uEGH

My mom had nothing good to say. Was ashamed of me. Didn’t tell any of her friends. Lectured me. But now she can’t WAIT till we come and visit. Video calls us everyday and soaks up every moment she gets with my son. https://t.co/fY8VKnvcRF pic.twitter.com/2fWDHeJuF9

My mom loves my son more than she loves me!!! Even after telling me how my kid will be worse than me, I’m pretty sure she wants my kid to be better than me 💀

My little brother treats my son, his nephew, as his brother too because of their small age gap 🤣 https://t.co/ByzeEDMxRP pic.twitter.com/UhmQECNhvC

My dad didn’t speak to me for about a week after I told him. Then he finally called me and told me that he was just upset with me because he wants the best for me but he can’t wait to meet his grandson. Now that’s his roll dawg lol and he buys Cj whatever he buys himself❤️🥹 https://t.co/IqArPvAaPi pic.twitter.com/8LGCaUyitf

My dad was pretty upset I had a baby out of wedlock and just kinda disappointed but she’s literally his favorite & has been so in love and involved since she’s been born https://t.co/fsoRUnRJ32 pic.twitter.com/7Z2XvwFkRA

she wanted me to get an abortion so bad .. Chile 🥱😂😂😂 this her kid. https://t.co/5Rughr8chX pic.twitter.com/xpMtVjz3tO 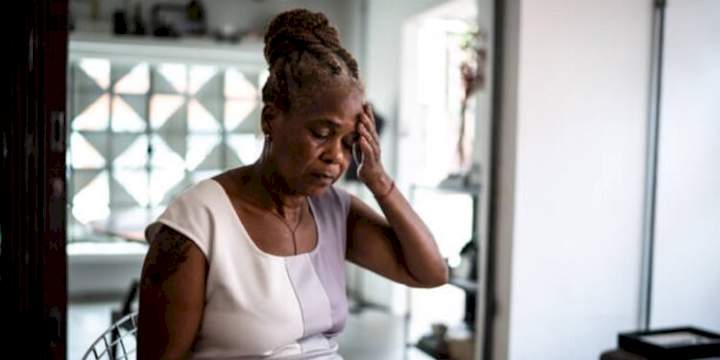 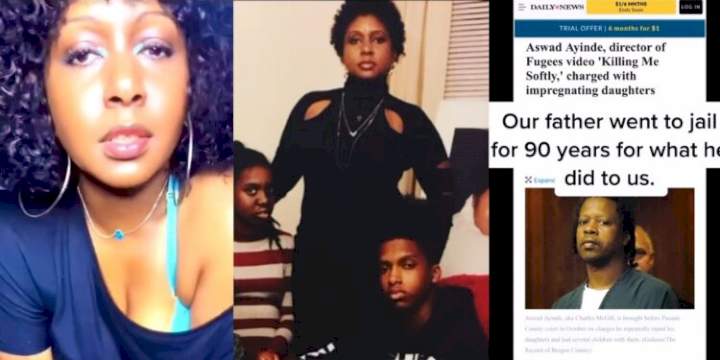 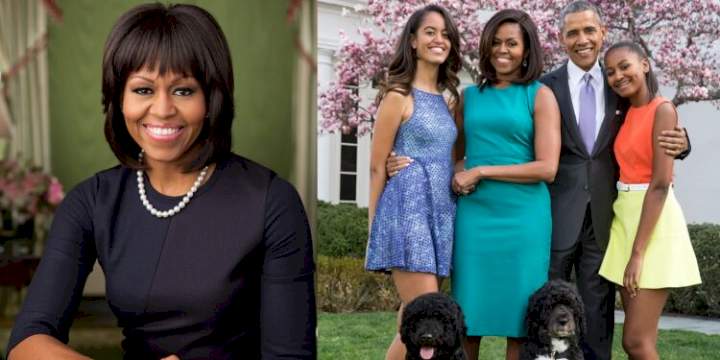 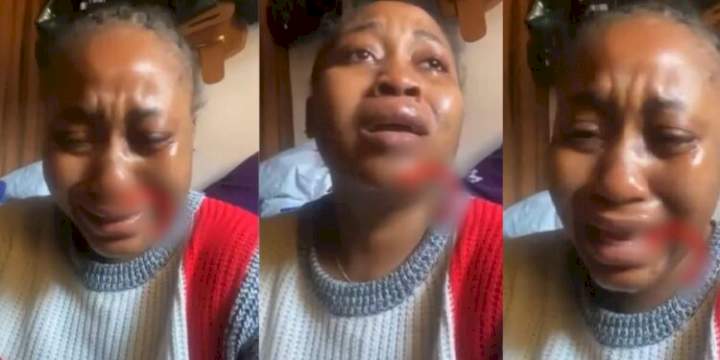 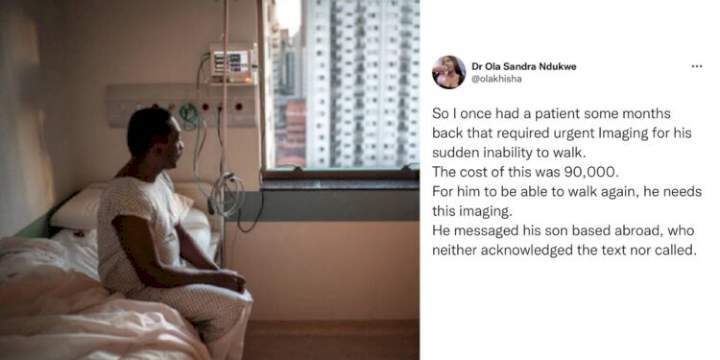 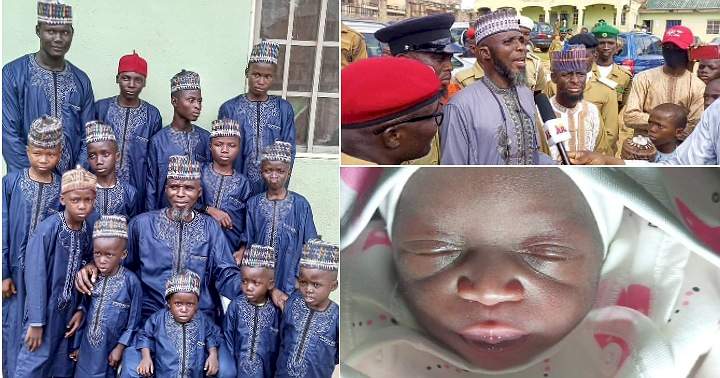