A South African lady, identified as Usisi Nandi, has sparked debate after she averred that men are the only ones in the world who still get married for love.

Usisi stated on Twitter that women have stopped marrying for love and only settle down with rich men in the hope of falling in love during the marriage, which elicited a variety of responses.

"Sadly only Men still marry for love, Women marry for money hoping to fall in love later." She wrote.

Reacting, a Twitter user @WandiileNkovu wrote, "Lol nah. Some men marry women because of they can offer them. Then cheat with the ones they love.
.
@birdyblossom who had a contrary opinion, wrote,

@Tdelantec1, "Wait a minute!!!! You cant say that out loud on here! Your homegirls not gonna like this bc they swear they marrying for love off the top! So they lying is what you are saying?!"

@Lyioguong, "Alot of men marry for convenience lol. They'll marry you cause you can cook and clean not because they love you". 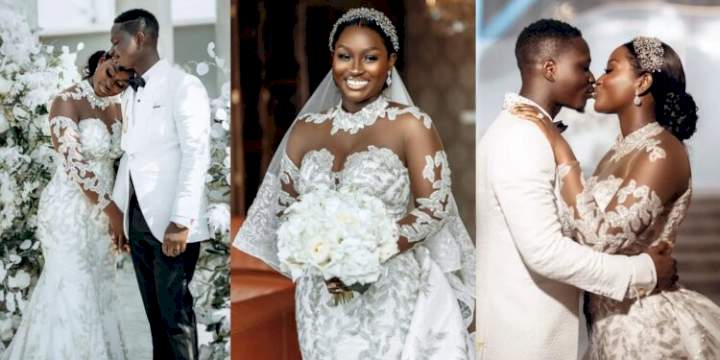 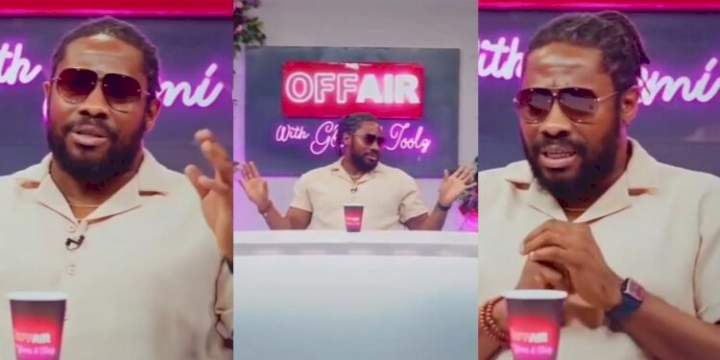 Club owner, Richard Nnaji reveals crazy length a man went to get a 'premium babe's' attention and now they are married (video) 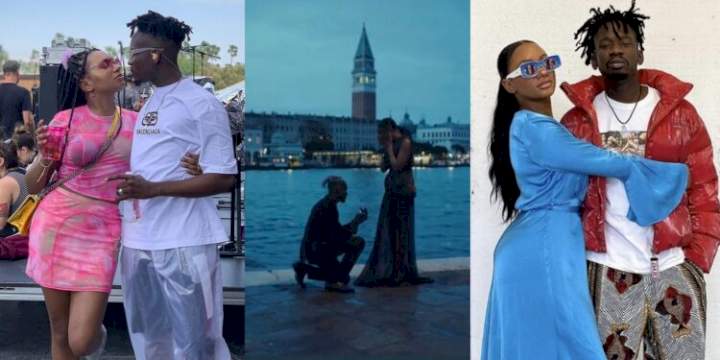 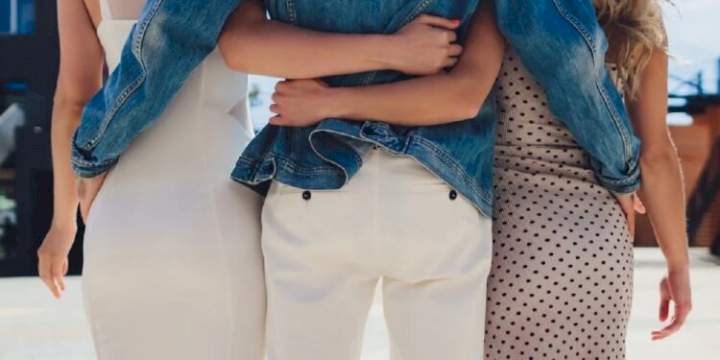 "Getting married to a married man is the best thing, it comes with a bonus" - Nigerian lady says 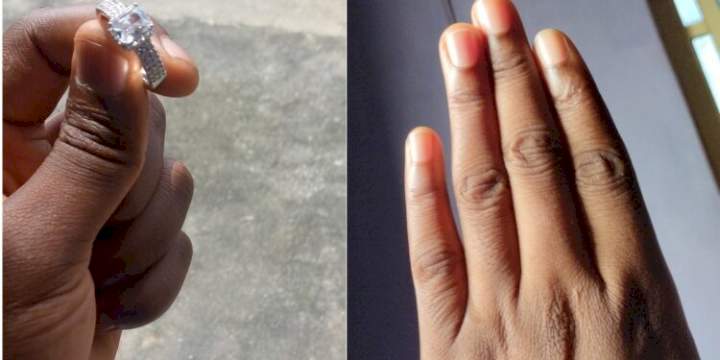