This is coming shortly after she witnessed the ace singer making a phone call to demand diamonds for her puppy.

On her Snapchat page, Sophia shared a video of herself in Tiwa's customized car with the singer inside with her puppy.

The music star also tried over the phone to order the diamonds for her dogs. She was heard telling the person on the other end that she wanted chains for her pets but not a choker.

This made Sophia laugh so hard as she expressed her desire to be a puppy to Tiwa Savage.

Watch the video below: 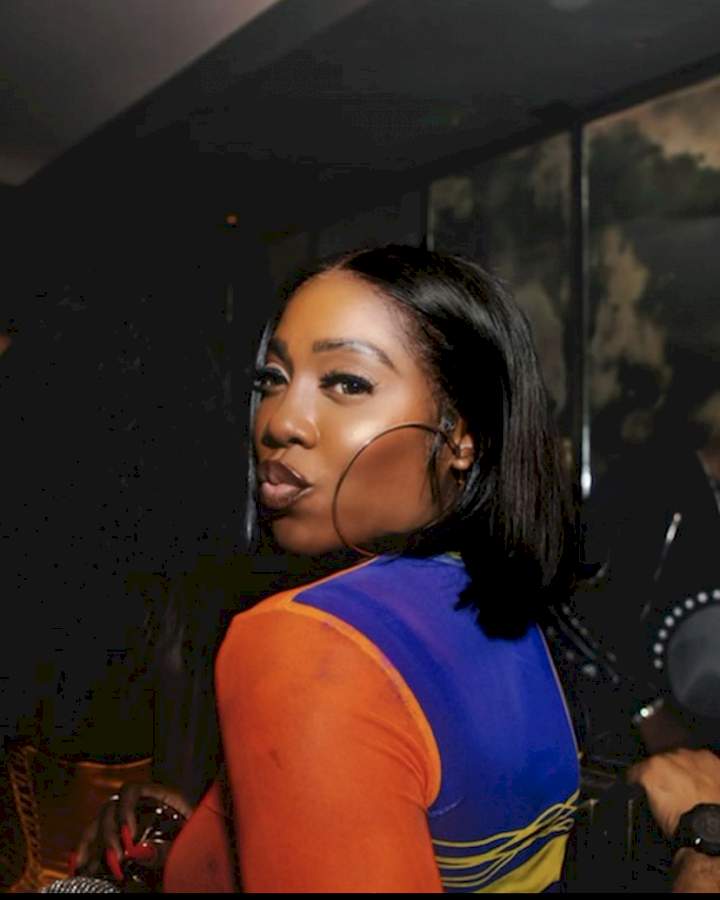 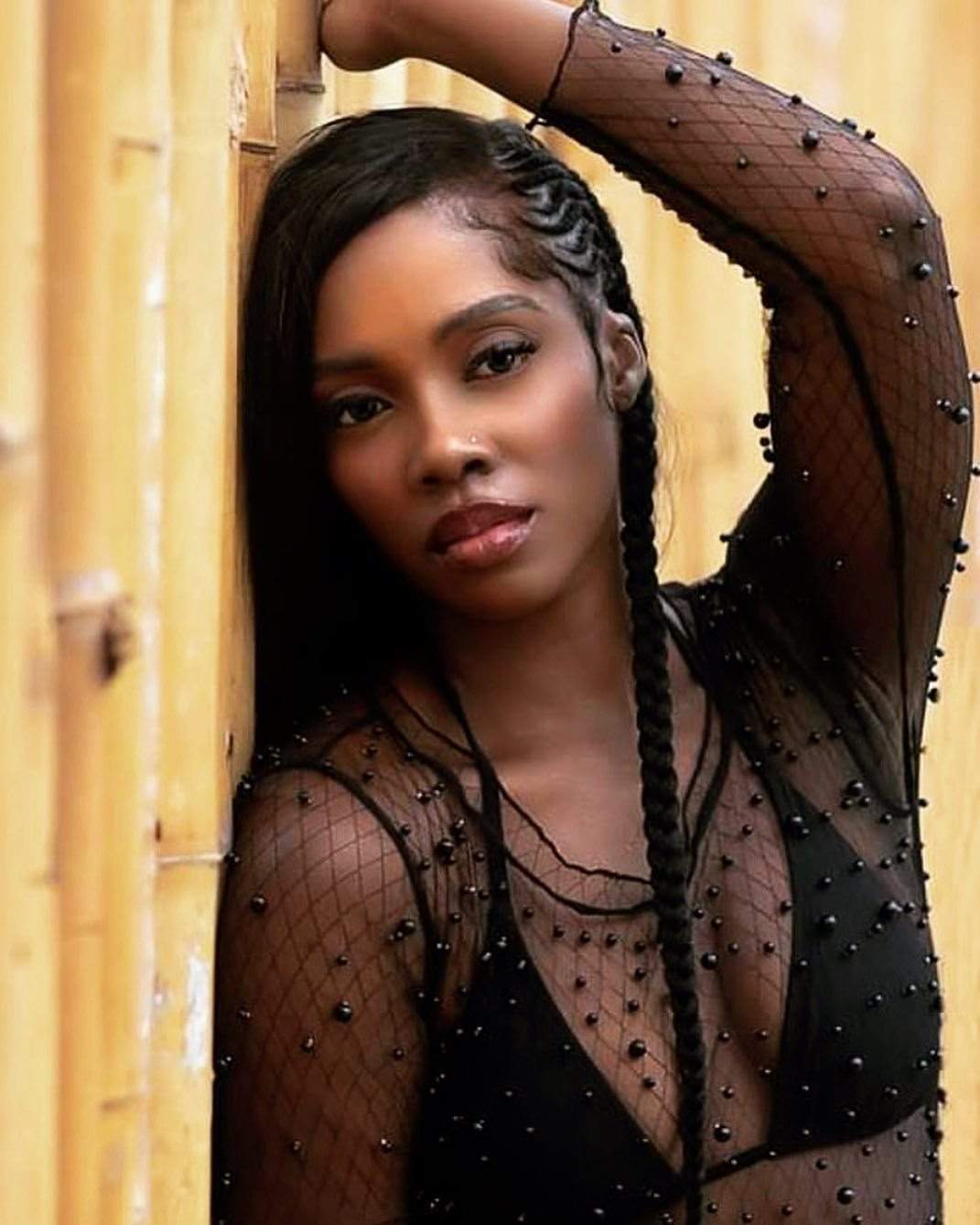 "The person sucking it is not complaining" - Tiwa Savage tells troll who said she has flat bo.obs "Na kiss be that?" - Video of Burna Boy and Tiwa Savage spark reactions 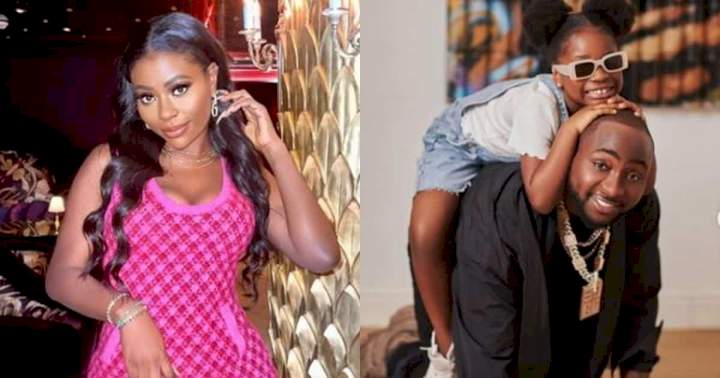 "You're being so mean, it's not nice to make videos of persons when they are sad" - Davido's daughter, Imade schools mother, Sophia Momodu (Video) 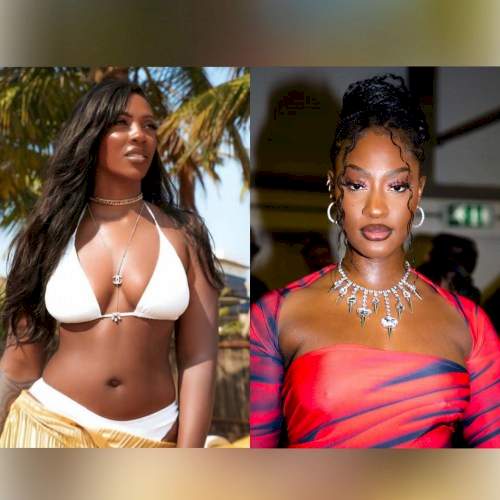 "If It Was Tiwa Savage That Wore This Dress, Nigerians Will Drag Her" - Reactions to Tems' Revealing Outfit (See Photos)

9 words you can use to make a woman feel sexy