A Vlogger has revealed that she got a cold response from a man who was wooing her after she asked about his marital status, as he tells her that she's trying to engage him in unnecessary gossip.

She shared a screenshot of their conversation as he berated her for asking about his marital status, while he also accused her of asking him an annoying question. 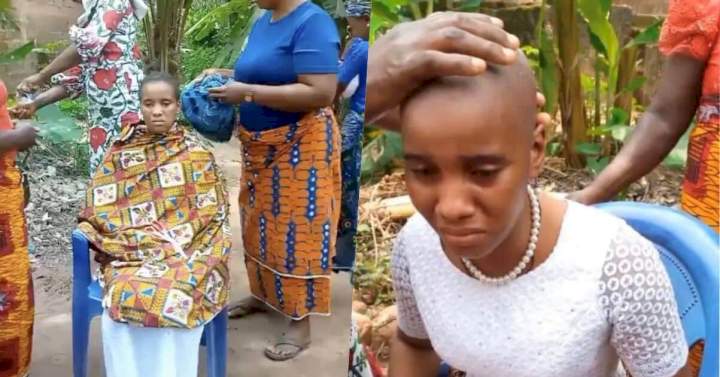 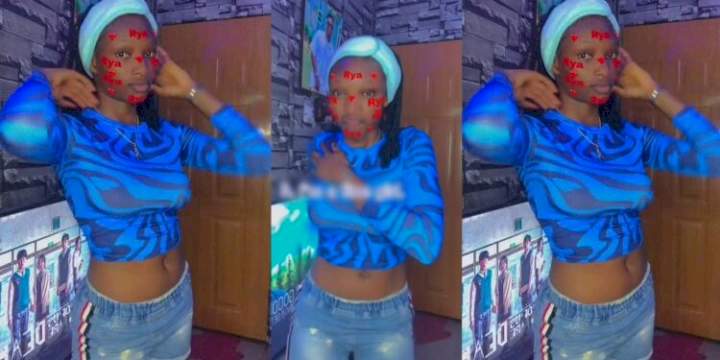 His family and friends all know me. I cook him delicious meals - Lady reveals why her man won't cheat on her (video) 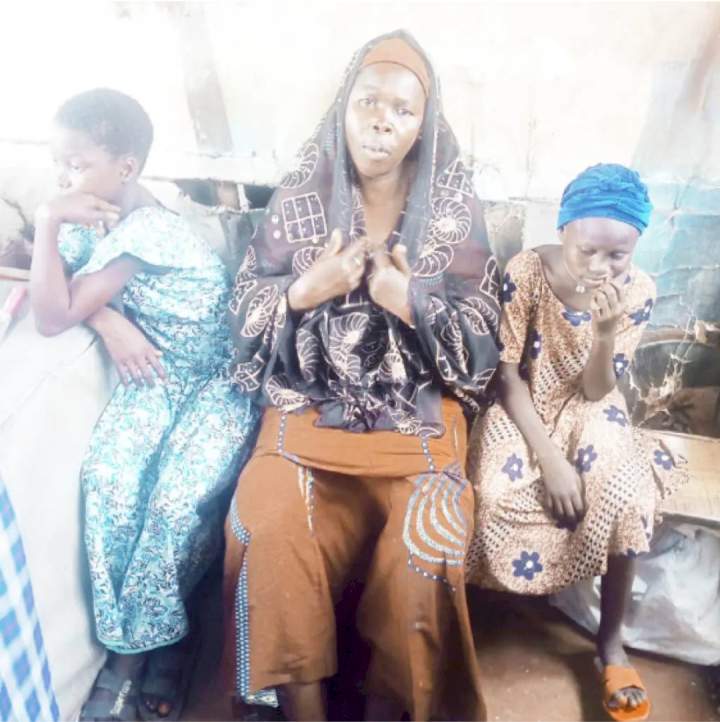 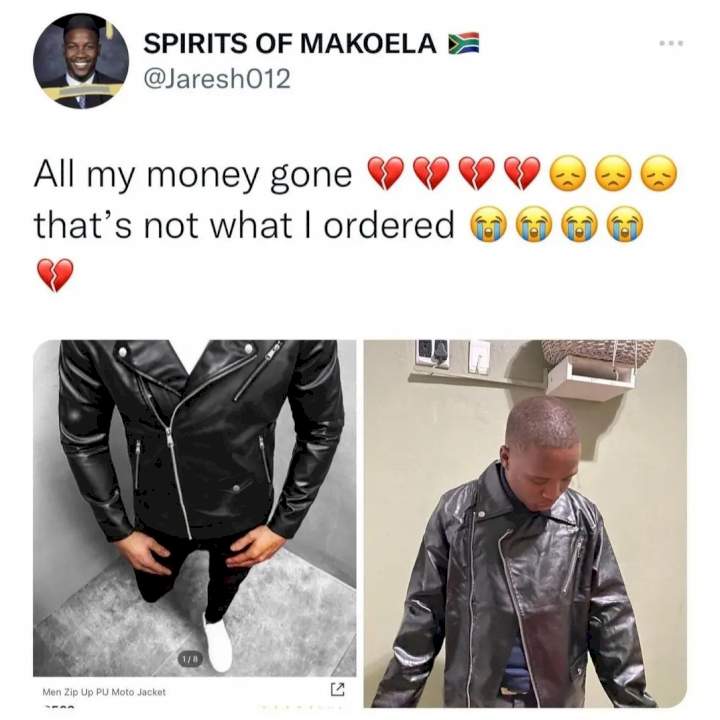 9 words you can use to make a woman feel sexy