The clergyman relieved his nephew of his position over what he describes as acts of "gross misconduct."

Pastor Chris made this known during worship on Sunday.

Nigerians have speculated that Daysman's alleged involvement with APC presidential candidate, Bola Ahmed Tinubu, could have been the reason for his suspension.

Daysman is to undergo spiritual rehabilitation while still on suspension.

A post shared by The Tattle Room 🇳🇬 🌎 (@thetattleroomng) 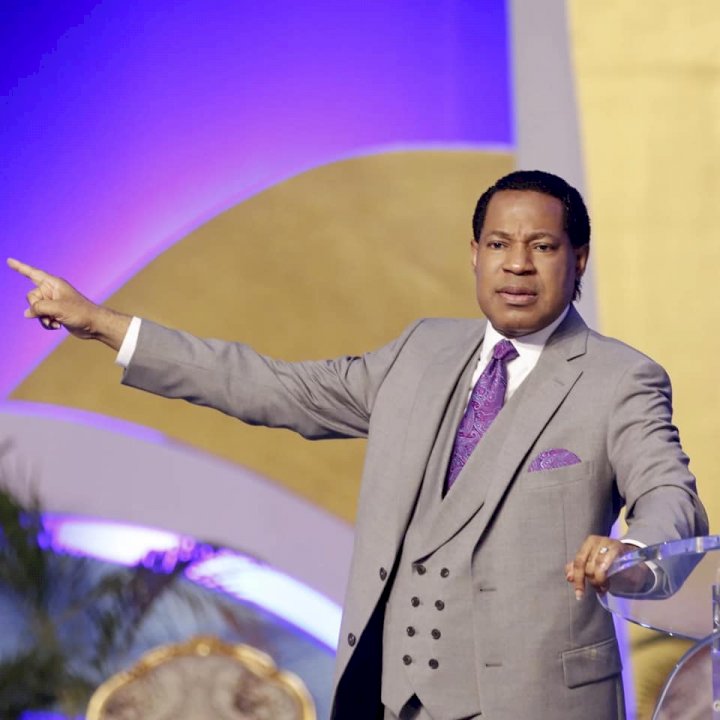 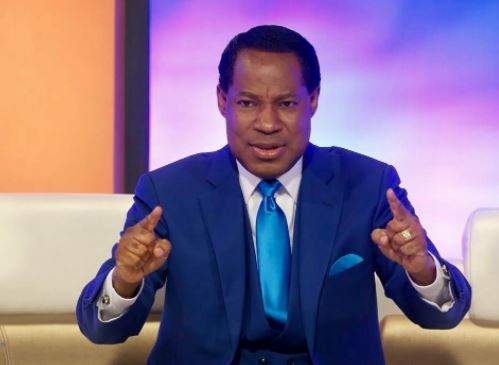 'Wearing Face Mask Is An Embarrassment To Science' - Oyakhilome (Video) 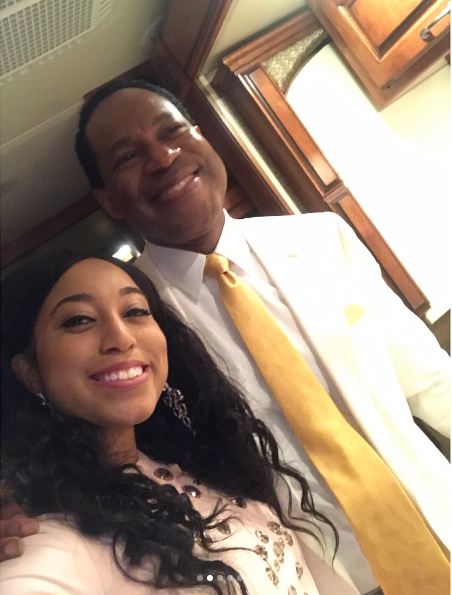 Pastor Chris Oyakhilome And His Daughter, Sharon All Smiles In New Selfie 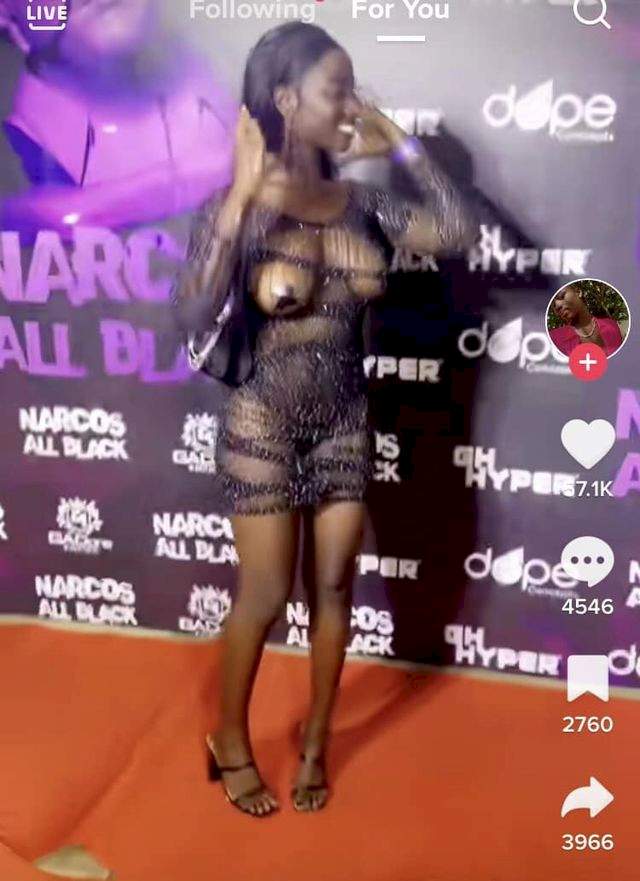